Ah, summer.
The perfect time to get together with friends and make some memories.
What could be better?

Kyon is sitting on the couch at home, watching baseball. Being the nice guy that he is, he finds himself cheering for the underdog team that is behind by at least 7 runs. For some strange reason he has a feeling that Haruhi is about to call him. He then gets a phone call from Haruhi telling him to meet the SOS Brigade at 2pm in front of the station. Haruhi then immediately calls him back telling him to bring a swimsuit and his bike. It’s almost as if this exact same conversation had happened before.

He arrives 15 minutes early, only to be accused of being late because all of the other members are already there. The SOS Brigade then proceeds to go to the pool, an Obon festival, play with fireworks, catch cicadas, and work a part-time job.

During the night after the part-time work, Kyon receives a phone call from Asahina, who ends up giving the phone to Koizumi. Kyon then meets up with Koizumi, Asahina, and Yuki. We find out that Asahina is incredibly upset because she can’t return to the future. Koizumi then poses the theory that time has actually been looping between August 17th and August 31st, and so because September 1st never comes, there is no future for Asahina to return to.

Koizumi then confirms this through Yuki, who is connected to the Thought Entity that transcends time and space. Yuki then tells them that the time loop has been repeated 15,499 times. Kyon then manages to do the math that Yuki has experienced the same two weeks for 594 years. Of course, so has everyone else, but their memories get erased each loop so it doesn’t feel like it for them.

After that relevation, the SOS Brigade proceeds to go stargazing, go to a batting center, watch a fireworks show, a fishing tournament, a test of courage, watch an  overhyped movie, go to the beach, bowling, and karaoke over the last two weeks of summer.

After everything, on August 30th, the SOS Brigade meets up at a restaurant to close out the summer. Everyone concludes that they had done enough, and so Haruhi gets up and leaves. Kyon spends the last day of summer break neglecting his summer homework, because he’s just going to end up repeating August 17th to August 31st anyways.

And so the cycle continues. 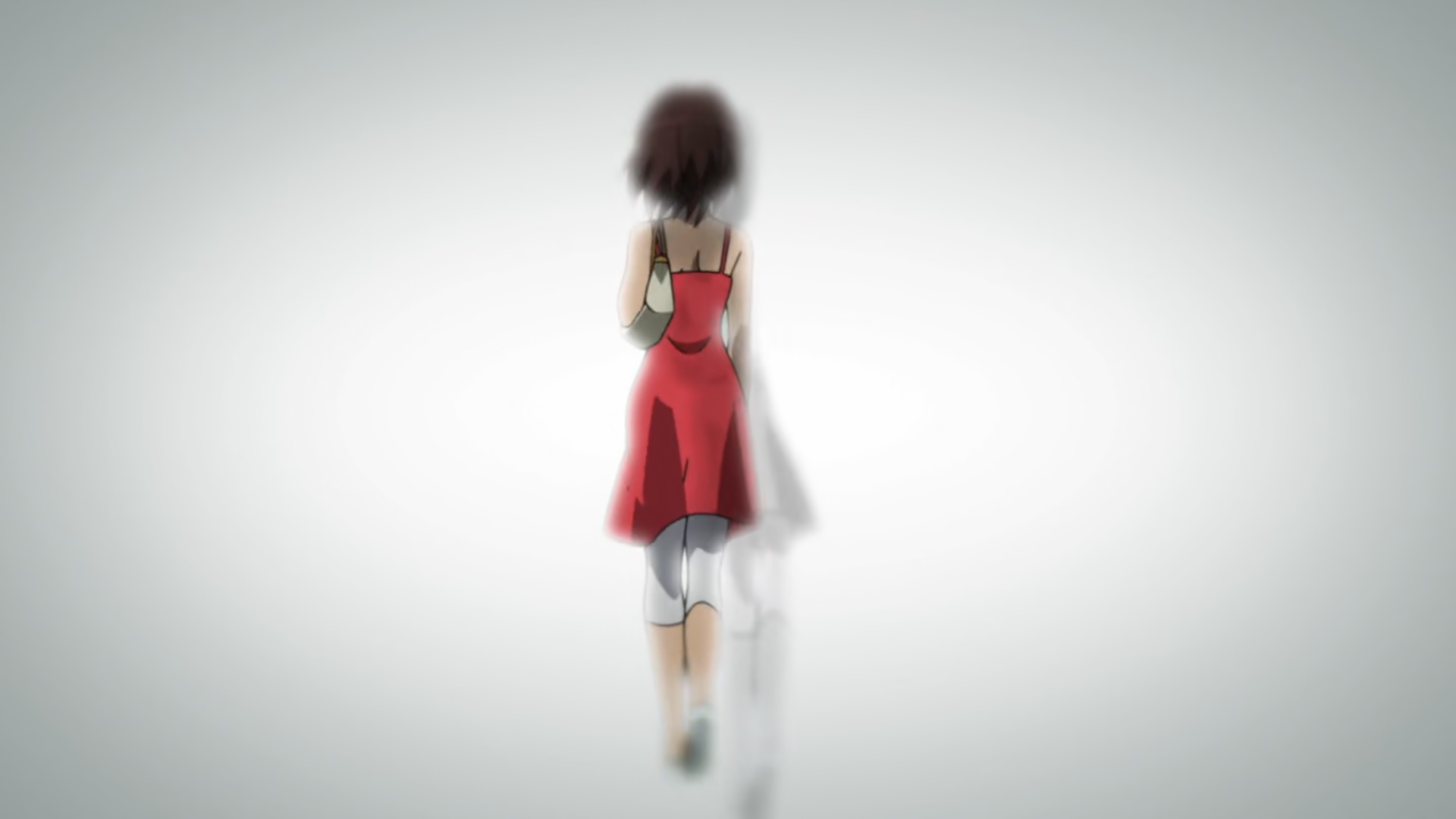 The SOS Brigade made so many great memories this summer break, it’s hard to choose just a few favourite moments! 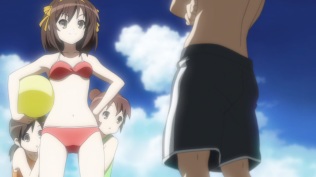 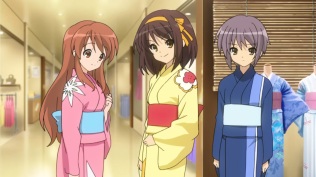 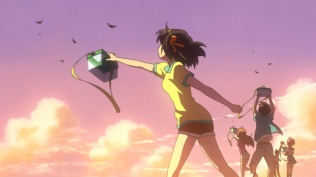 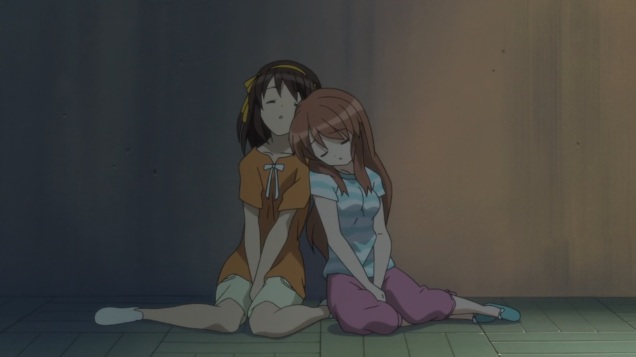 While at the Obon festival, Yuki buys an alien mask, which leads to a funny little exchange. 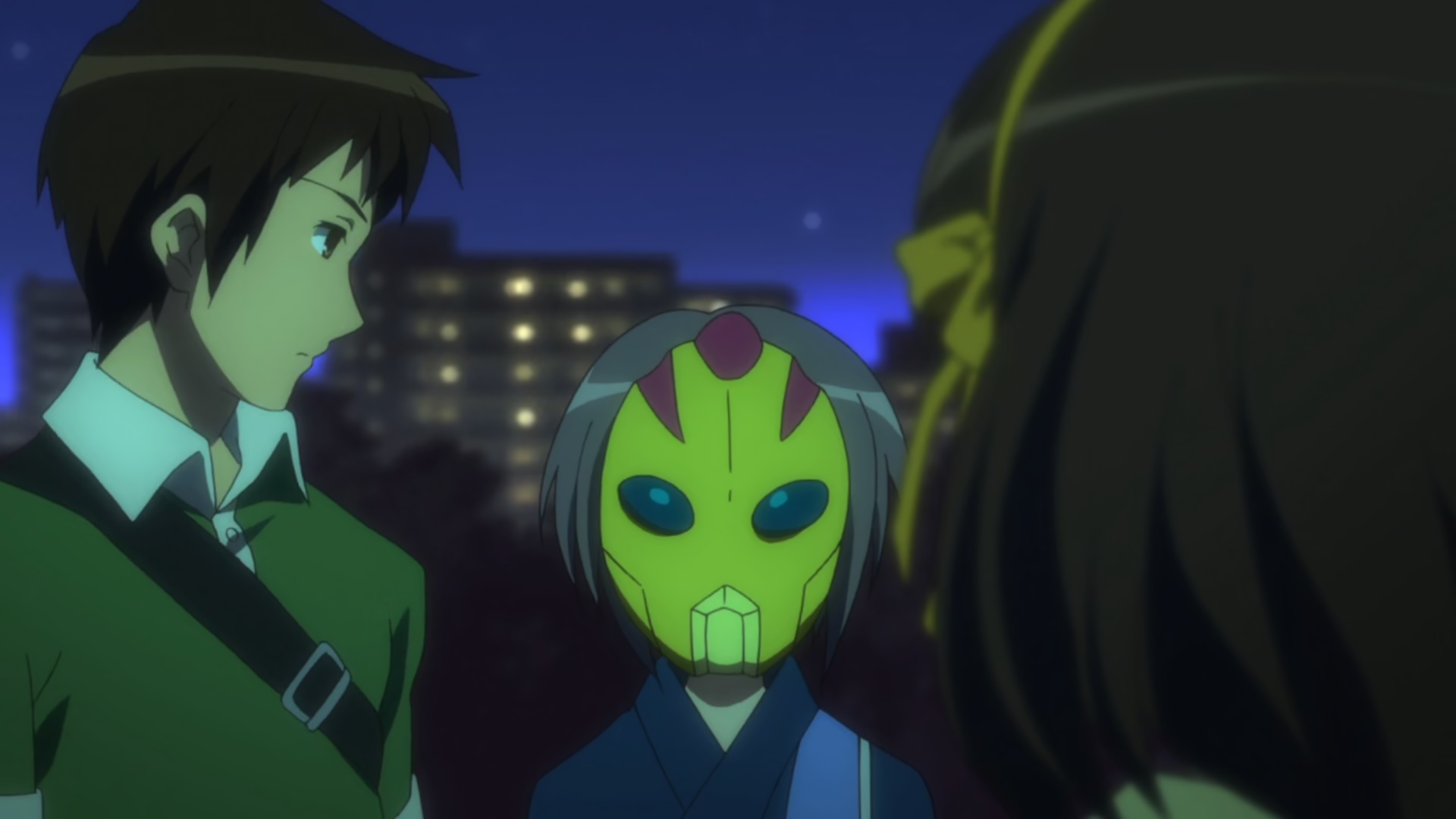 During the SOS Brigade’s Cicada Capturing Competition, Yuki manages to catch a cicada. Or so she probably thinks.. It turns out she managed to catch a little butterfly. Nice catch Yuki. 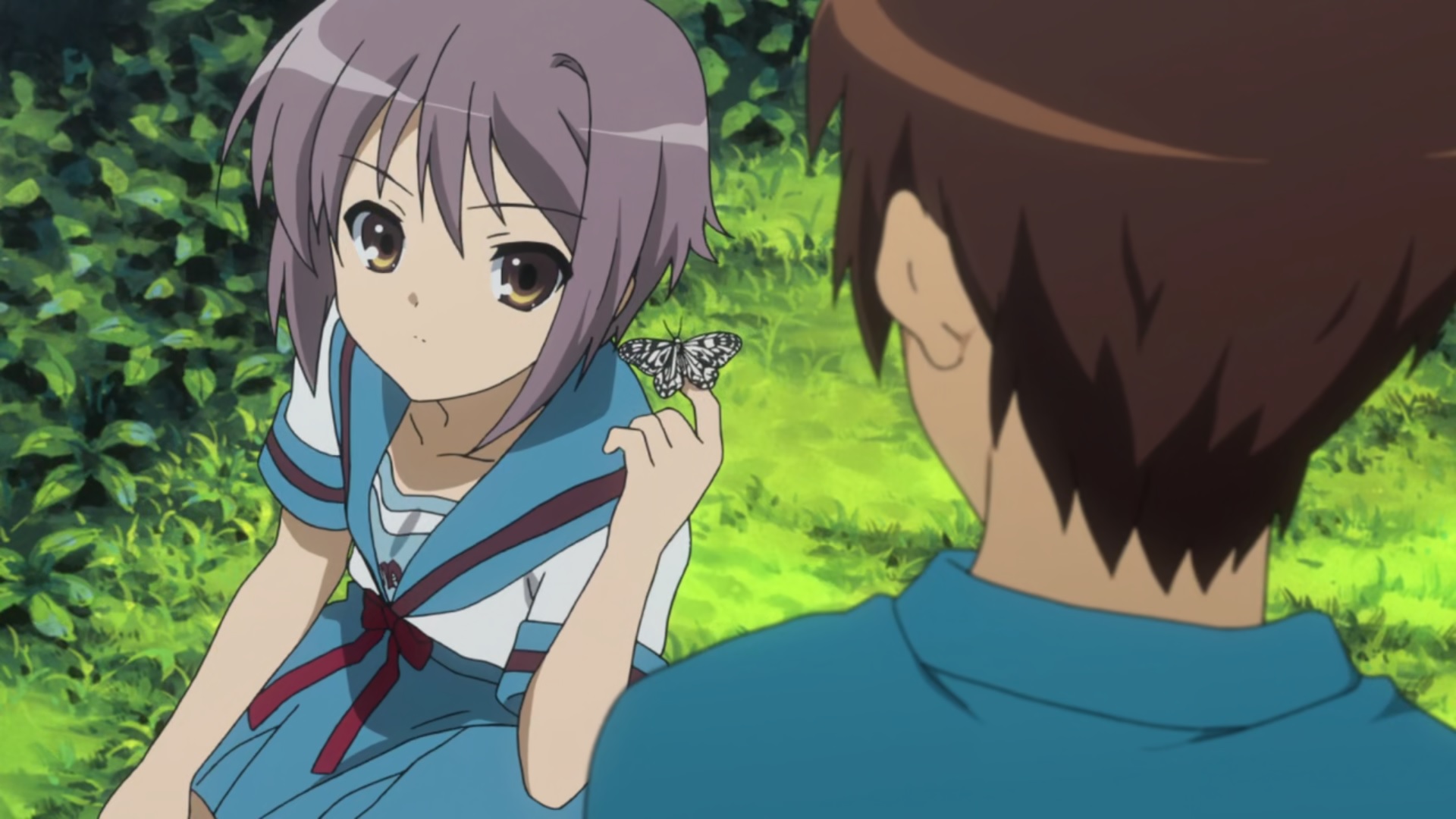 When Asahina calls Kyon, he hears how distressed she is. You can see the concern in his face, and hear the concern in his voice. Koizumi then starts talking on the phone, causing Kyon’s expression and tone to completely change, and he begins speaking more aggressive to Koizumi. Just a funny little moment. 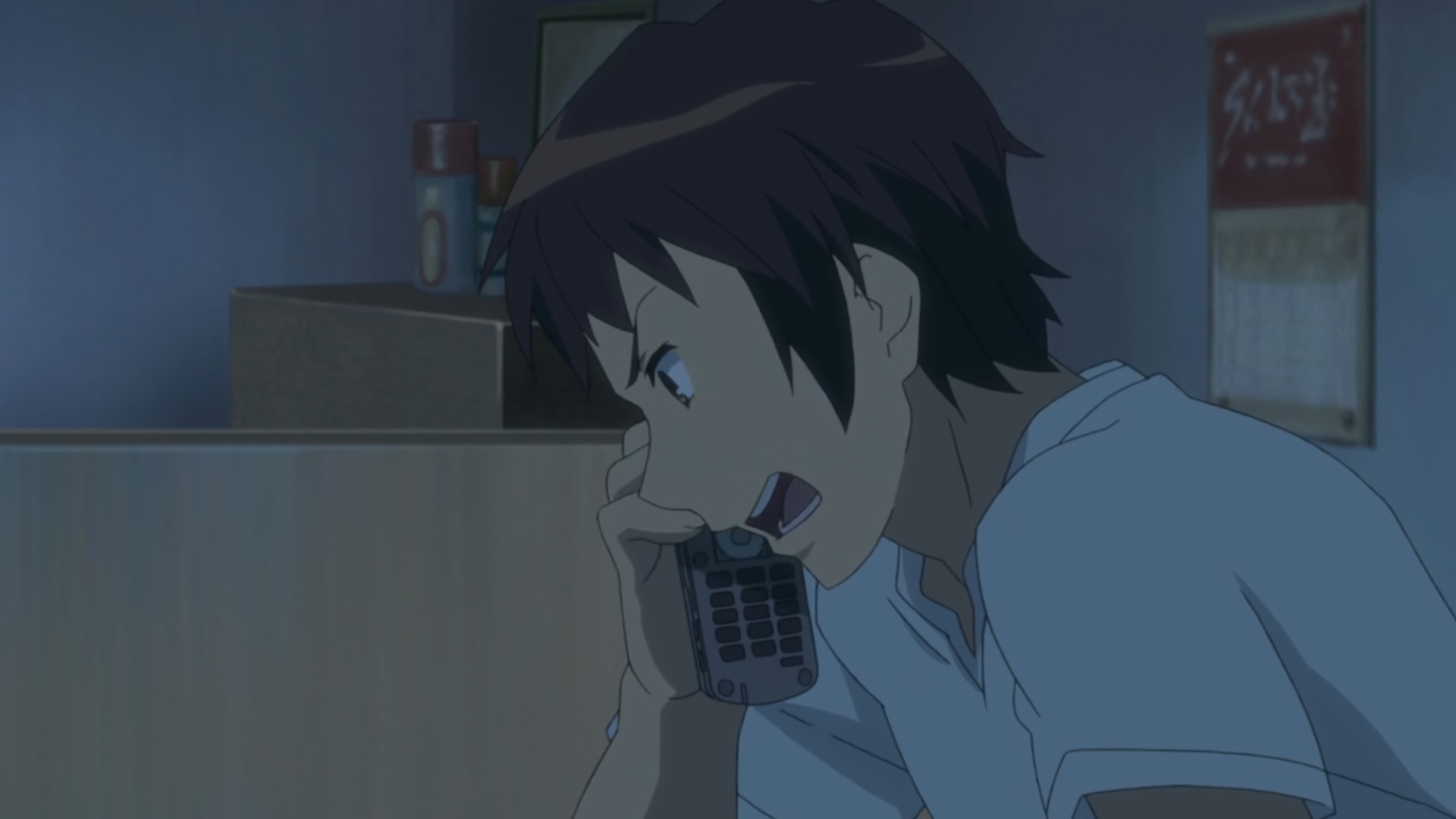 A lot happened in this episode. Not only did the SOS Brigade do all sorts of summer activities, basically making a portion of the episode into a slide show, but we also found out that August 17th to August 31st have been repeated 15,499 times. It really makes you feel bad for Yuki, having to go through it all. But she insists on not going out of her way to do anything about it because of her strict role as an observer – if Haruhi wants to repeat the same two weeks for an eternity, it’s simply Yuki’s role to observe that.

Not much else to say about this episode.
We’ll see what happens going forward.