As the title suggests, I recently tried out the WordPress block editor, otherwise known as Gutenberg. While I know it’s been around for a while now, I figured I may as well write about my experiences with it, as I have since reverted back to the classic editor.

There are aspects that I liked and aspects I disliked about the block editor. If you haven’t tried it out yet, then maybe these points can help inform your decision.

I didn’t use the block editor for long – I only wrote 5 posts with it, 2 of which were published. The other 3 were reverted back to the classic editor for reasons I will mention here. What I will say first is that I was introduced to the idea of using it through Lynn, who does use it and really likes it. Before even trying it out I knew there were some serious benefits to the block editor, and I’ll start with those.

The number one benefit of the block editor, in my opinion, is the reusable blocks. These are custom blocks of words / images / lists / links… whatever you want. You save them on their own, and you can put them in ANY post. Update the block, and it will update the block on ALL of your posts that use that particular block. This is extremely useful!

I can also see this being useful for things such as advertisements, or calls to action. A reusable block that mentions a patreon / ko-fi, or something from twitter.. whatever it may be. Reusable blocks lets you centralize a portion of your posts into one area, allowing you to save a lot of time.

Reusable blocks are the reason I even tried the block editor in the first place, they’re that great.

The block editor advertises itself as easy to use, and it really is. Easier than having to format what feels essentially like a Microsoft Word Doc with the classic editor. You can write a block of text or add an image and move it around the draft without having to copy + paste. It also just felt easier to format a post using the block editor, with everyone organized into separate blocks.

There are several functions / options that the block editor has that the classic editor doesn’t. Simply because there are so many block options, from widgets to formatting tools. I didn’t exactly get a chance to use them all, and I probably wouldn’t look at majority of them anyways, but I’ll say that I did like that the separator had different options – a short line, a long one, and dots. I also liked how easy it was to create an image gallery using the block editor.

There are probably other functions that I would find useful in the block editor that I never realized too. 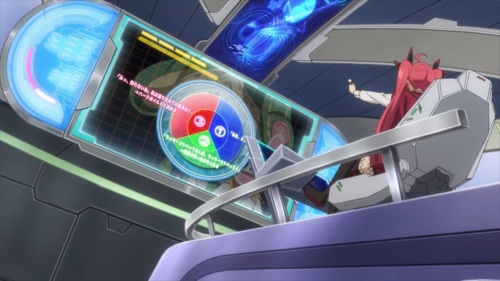 This was my number one reason for switching back to the classic editor. Just recently I had been using more image galleries in my posts, because in some cases I think it’s better to show multiple images in succession to give readers a graphic idea of whatever it is I’m writing about. So I was going nuts with image galleries using the block editor.

Only I discovered that, the block editor’s image galleries don’t display properly on the WordPress Reader. They displayed properly on my blog, but not on the Reader. Instead of a gallery, each individual full-sized image would be shown on the Reader. This might not sound like a big deal for a image gallery consisting of 2 images, but for an image gallery consisting more than that it’s an issue. Because then it looks bad on my formatting, when someone has to scroll past 3+ full sized images to get to more text in a post, when the images are meant to accompany the text.

I know that the Reader isn’t everything, but when I know so many of you read my posts via the Reader, why wouldn’t I make sure my posts look good there?

The “Read More” Function Is Different

Notice how with the block editor, there is NO space between “Continue Reading” and the categories / tags? This makes it harder to notice, and I don’t like that because I want people to clearly see where they can click to continue reading the post.

This might be an issue particular to my WordPress theme, but I’m not planning on switching my theme right now, so it’s another reason for the block editor to go.

For some reason though, with the new block editor, the first image in the post isn’t always used when posting to Twitter. Twice I had posts where the image that is posted to twitter alongside the excerpt is not the first one, but some other one. Not sure why this is, or it I had anything to do with it, but it’s kind of odd to not know which image is going to show up on Twitter.

This is a small issue, but still was an issue for me. Particularly when writing my Rascal Does Not Dream of Bunny Girl Senpai posts. When I write quotes, I like to highlight the text and make it bolded and italicizied, so that the quote is very visible. When you highlight all of the text in a block in the block editor, it’s extremely easy to accidentally highlight the block above it, or below it, depending on whether you highlight front to back or back to front.

And when you have more than one block highlighted, even if they are BOTH text blocks, you can’t change the formatting – bold, italics, etc. So whether you are trying to format multiple text blocks at the same time, or just format one, it feels a little clunky because you have to format ONE block at a time, and it’s VERY easy to accidentally highlight another block above or below.

Not a huge issue, but when writing out many quotes I found it a bit tedious to have to select each block individually, and many times I would accidentally highlight a second block by accident. Figured I’d mention this anyways, 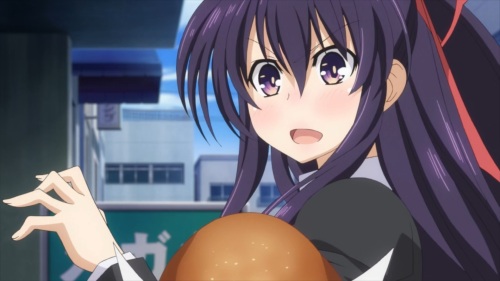 And that’s it, those were my issues. There may be more than that, but those issues alone were enough for me to just go back to the classic editor, something I’ve been using all of this time anyways. And image galleries show up properly with the classic editor on the Reader.

Honestly, with such a big issue like with the image galleries on the Reader issue, I have to imagine that there are other big issues with the block editor that would have come out with more time. Instead of waiting around to find out, I figured it was best to just go back to what works. Maybe in the future the block editor will have less of these issues, but for now I think it’s best if I just wait it out.

This is a free WordPress blog, which means I don’t have access to plugins / code. So while many of these issues can probably be fixed by changing the code a little, or installing a plugin, those aren’t options for me unfortunately. While I’d like to move this blog to being self-hosted, I don’t think I’m ready for that just yet.

I think the block editor is pretty neat though, and in many ways can be a very useful tool though. That’s pretty much my experiences with it, so if you haven’t tried it out, hopefully you know a little bit more about it.

21 thoughts on “I Tried Out The “New” WordPress Block Editor; Some Thoughts”