While I still have a pending tag post to write, and a review review, I’m not quite feeling like writing either right now. So instead it’s time for another blog post.

I’ve been writing quite a few of these lately.
I guess I just enjoy writing my thoughts out like this! 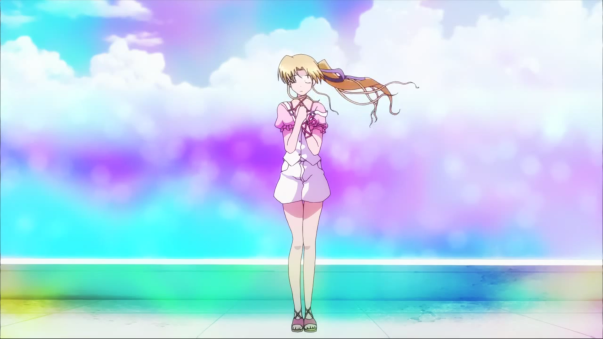 I’ve been thinking about picking a single anime from Winter 2019 to write episodic posts about. I want to give it a shot and see how it goes at least, plus I’d be able to read everyone else’s posts about whatever anime I choose.

Nothing from Winter 2019 was really catching my eye though. I think the only anime I was looking forward to is Date A Live III, but I’m definitely saving that one so I can binge watch it after it’s finished airing 🙂 .

Date A Live III aside, I’ve decided upon the following candidates:

To be honest, all three anime interest me in some way or another. Writing this out has made me more interested in them, so I guess there are a few anime I am looking forward to now! Who knows, maybe I will try out multiple anime for episodic posts.

We’ll see how this goes in the new year!

I Still Have A Great Collab Idea, Is No One Interested?

Going to keep plugging this one! I have a good idea for a collab, one that I think would be both comedic and interesting. Would work with 2+ people, so let me know if you are interested! Would just involve watching an anime, with a twist…! I can reveal no more than that. Can leave a message in the comments, or add me on discord (Yomu#2764)!

I’m not giving up until I get a some collaborators on board!
This idea is going to make it to WordPress one of these days! 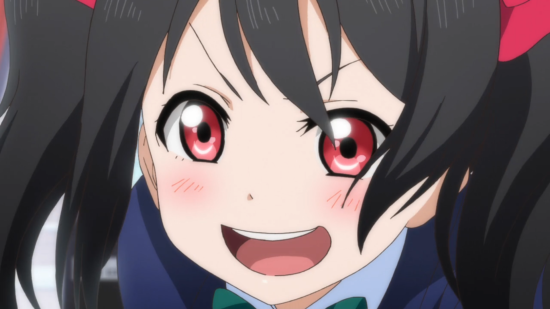 Well, technically there have been no crazy updates in my life since the last blog post. However, there is the potential for my life to change quite dramatically!

Even though I just started at my current job a little over 3 months ago, I am now considering leaving to start my own business in 2019! I already sell product on amazon on the side, and I will be expanding on this in 2019, but I want to do more.

I want to earn ALL of the fruits of my labour. Whether I work overtime, save the company money, or maintain status quo… none of it really matters. I guess you could say I am very apathetic towards the company I work at right now. I don’t really care whether it saves or loses money, because it has no real affect on me. I want to be able to work to benefit myself.

I’ve always hated working for other people.
And so that’s where this new idea came in, just a few nights ago.

The hardware store which I was working at on Sundays, just laid me off on the weekend because there isn’t enough work to merit me coming in. That was fine with me because I was planning on leaving anyways, I was just staying on to help out with the Christmas rush in their warehouse. I had worked there 3-5 days a week before I started my current full-time job – I never really quit at this store, so they just put me on Sundays.

Anyways, they told me that they would contact me again in the Spring to see if I was interested in coming back to assemble barbeques for them. That’s where the idea comes in.

I’ve worked at three different hardware stores in my life, all of which also sell barbeques, patio furniture, lawn mowers, etc.. seasonal items. I’ve assembled these items for all three stores that I worked for. And every so often while assembling, I would wonder – “why don’t I try charging money for this?”.

So that’s the idea I’ve been poring over. Going to retail stores and offering to assemble items for them at a piecework rate. The stores I’ve worked at have had trouble with managing assemblies in the past, because items need to be assembled in a timely manner so that customers can actually get their product. Typically stores don’t hire someone specifically for assembly, so they have to try and get one of their departmental staff to take care of it when there is time. It can be a pain for them to try and juggle assemblies with their employee’s schedules. Plus oftentimes they need to organize delivery as well, because most assembled items won’t fit in someones car.

That is where I would come in, and offer to assemble items for them at a flat price per assembly. Considering stores already charge for assembly, my price would essentially just be taking a portion of their assembly fee. Everyone wins. The store makes money on an assembly fee, and pays a portion of it to me to assemble the product. They make a little profit on assemblies, and they know that products will be assembled in a timely manner, which can be a big deal.

A late assembly can result disappointed customers or at worst customers asking for a refund, causing the store to lose the sale completely. Plus stores need display models on the floor, and when display models get sold off they need another display model assembled ASAP, because no display model generally means no sales of that model. 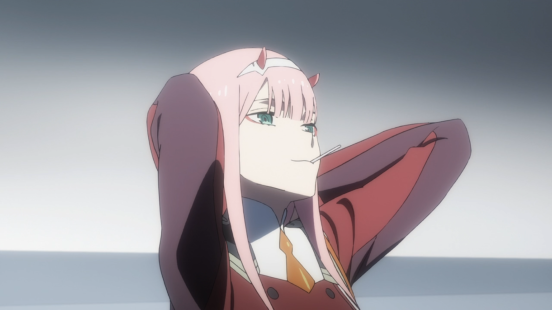 I’ve done some rough calculations, and I believe that I can earn myself $15,000 – $25,000 from barbeque assemblies for this one store alone. Two stores and I could be looking at $30,000 – $50,000 from just assembling barbeques. And this is only over 4 month period (May – August)! This means I would still have another 8 months of the year to branch out into other things for more assemblies of other various items, such as furniture.

Companies like Ikea and Wayfair are huge and becoming more and more popular.  I could see the demand for furniture assemblies at people’s homes increasing. While I would start out as just myself going to stores assembling barbeques and various other seasonal items (patio furniture, log splitters, etc.), I could see this idea growing into much more. Maybe even a full fledged assembly company with a full staff of assemblers working for me.

All I have to do is talk to some stores and see if any are interested in hiring me to take care of their assemblies, and I can go from there. So while the idea is tentative, I have some real hopes for it. Plus I can gauge interest while still working at my current job, visiting stores before the barbeque season begins.

The prospect of working solely for myself has me very excited. Even if I made less than I am making now, I would rather earn my own way than line someone else’s pockets with my hard work. I still have a few months to think this whole thing over, but I’m definitely giving it a serious consideration.

Might seem crazy considering I just started my current full-time job a little over 3 months ago, but it’s a risk I am becoming more and more willing to take as I plan this whole business idea. Nothing ventured, nothing gained right?

So that’s the big life update from me. I’ve been thinking it over non-stop since last weekend, so I wanted to write it out here as well. I apologize if it seems a bit dry or boring! To me, this is one of the most interesting topics in the world right now.

Thanks to everyone who reads my posts!

While they can slow down from time to time, I’m going to keep putting out at least a few posts a week. I appreciate you all very much.

I apologize if I can’t get to reading everyone else’s posts – I skip over a lot because I’m pretty strict about avoiding spoilers for anime I haven’t seen, but I try my best to look at everyone’s posts on a regular basis.

You’re all the best. 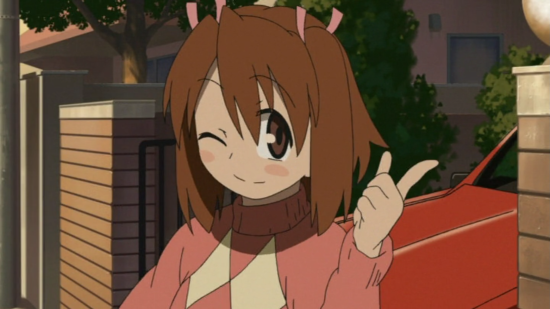